SHED A STARE AT INFINITY 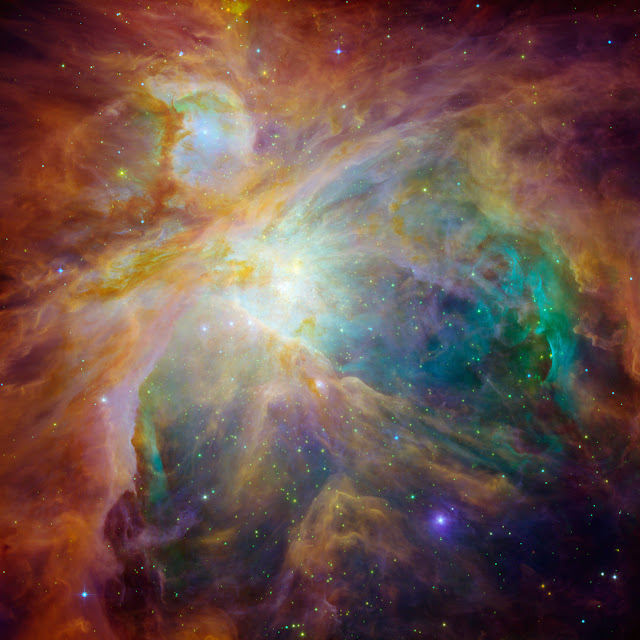 Who are we?
We find that we live on an insignificant planet
of a humdrum star lost in a galaxy tucked away in some forgotten corner of a universe,
in which there are far more galaxies than people.
-CARL SAGAN- 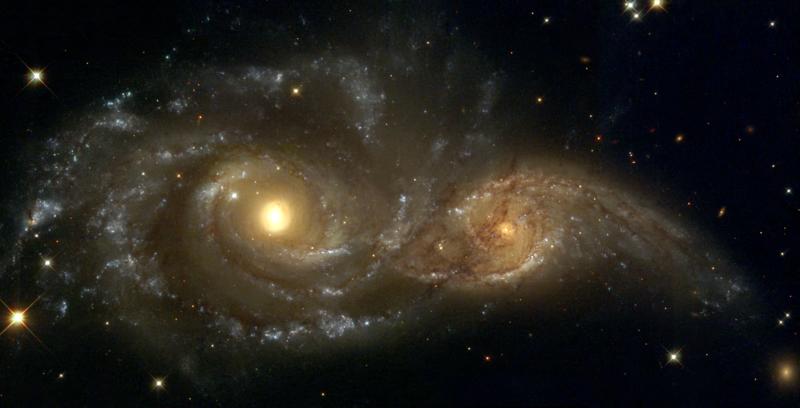 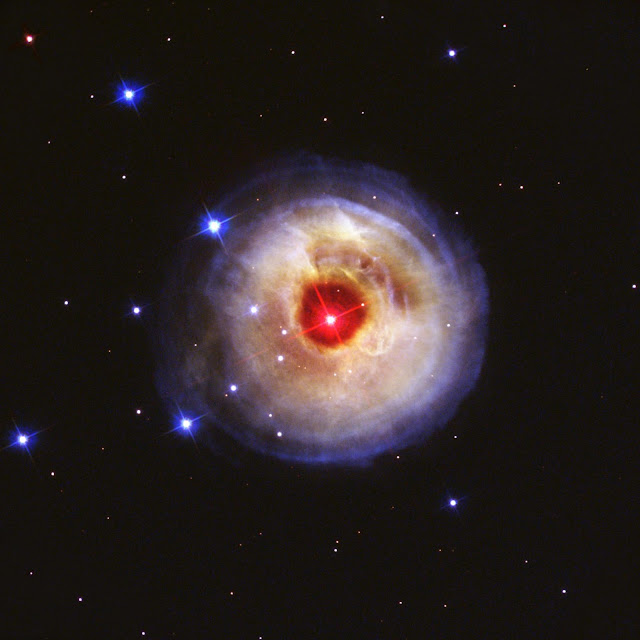 IN SOME SENSE MAN IS A MICROCOSM OF THE UNIVERSE;
therefore what man is,
is a clue to the universe.
We are enfolded in the universe.
-DAVID BOHM- 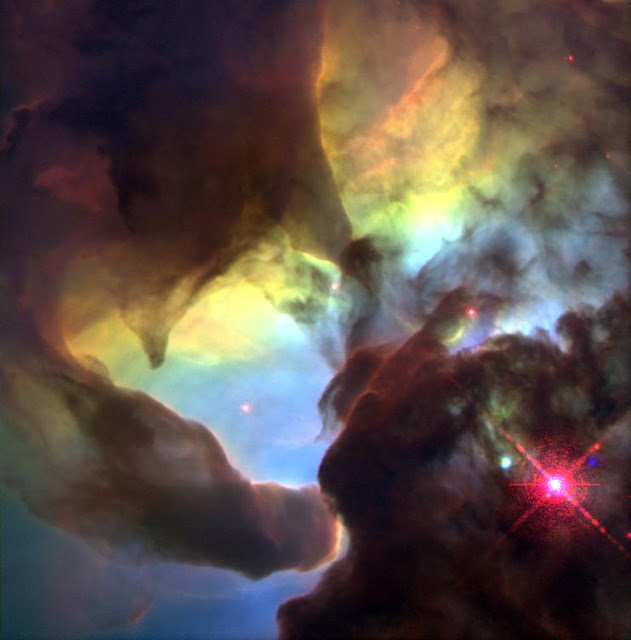 We are just an advanced breed of monkeys
on a minor planet of a very average star.
But we can understand the Universe.
That makes us something very special.
STEPHEN HAWKING 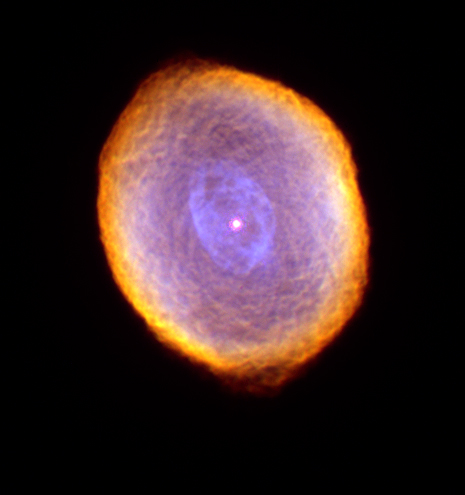 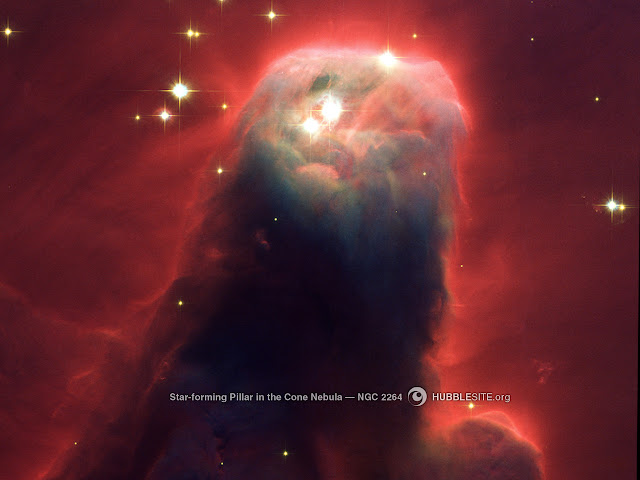 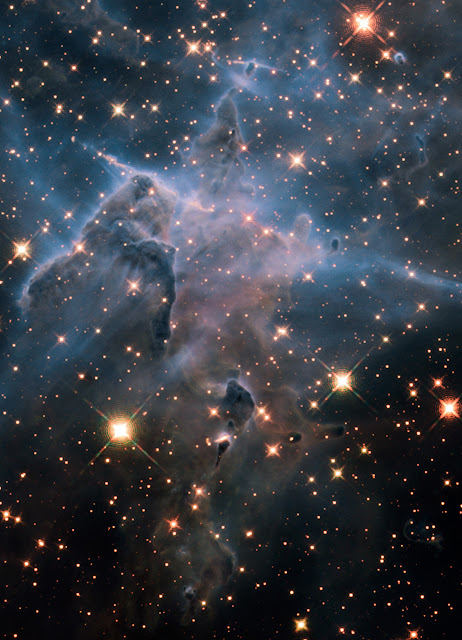 The cosmos is a vast living body, of which we are still parts.
The sun is a great heart whose tremors run through our smallest veins.
The moon is a great nerve center from which we quiver forever.
Who knows the power that Saturn has over us, or Venus?
But it is a vital power, rippling exquisitely through us all the time. 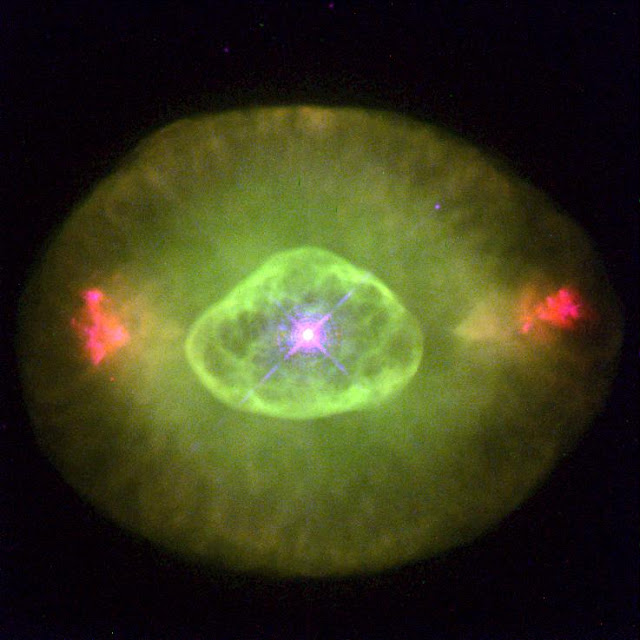 “We find them smaller and fainter,
in constantly increasing numbers,
and we know that we are reaching into space,
farther and farther, until,
with the faintest nebulae that can be detected with the greatest telescopes,
we arrive at the frontier of the known universe.”
-EDWIN POWELL HUBBLE- 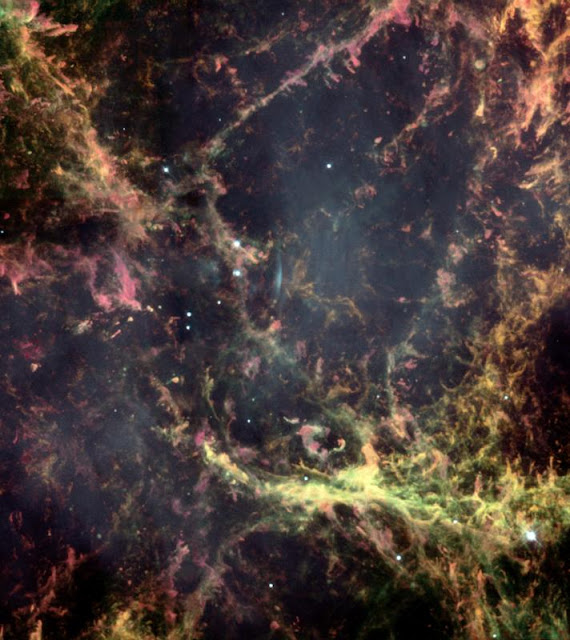 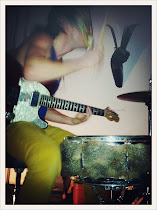